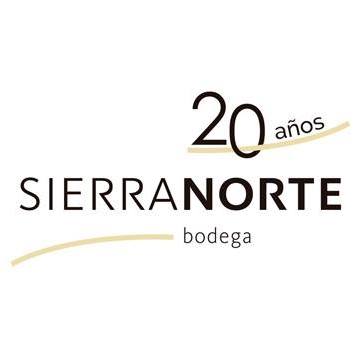 It is hard to believe that Sierra Norte, the Utiel-Requena based bodega with interests throughout the Valencian Community and Jumilla has reached just its 20th birthday! Nonetheless this was celebrated with a tasting of the new wines matched with a selected buffet  from Jamones Gargallo on Monday 4 March in the prestigious VIP balcony of CF Valencia´s Mestalla stadium.

Distributors, the wine press and other guests were invited to enjoy a convivial evening and learn of the bodega´s new major announcement. 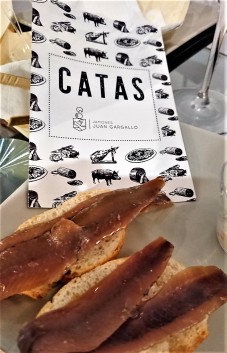 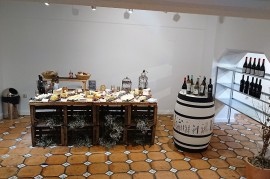 After three hard years work it will soon be possible to visit the bodega famous for its Pasión range of mono-varietals amongst other wines.

Later in the Summer, probably in July, Sierra Norte will open the Casa Calderón, a new bodega on the site of a late Victorian historical predecessor with previous owners including the Mompo family (original Grao exporters) and home to the ‘Dominio de Arenal’, part of Vinival,  who were still producing wines there in the early years of this century.

The new bodega (8000sqm) will provide capacity for the bodega’s production with exciting modern, efficient and sustainable architecture and a visitor centre whilst the old site will eventually be converted into accommodation to go with the wider wine-tourism package. This will include a barrel park, for ageing the wines, a chapel, a museum, landscaped terrace and garden. 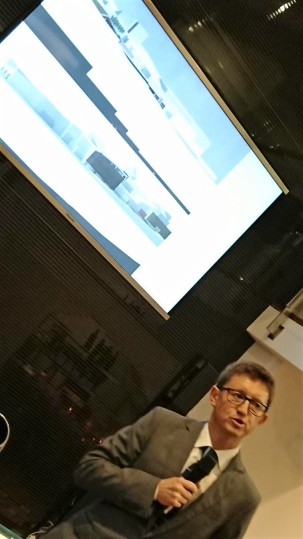 Manuel Olmo (Winemaker and manager) gave a brief presentation in which he explained that the ‘first 20 years had been dedicated to the vineyards, production of the wines which have made their own reputation but we have yet to enter into the sector we consider relevant, wine tourism.’

The bodega is surrounded by 50 hectares of vines, which Sierra Norte are now cultivating and bringing round to their wine-making philosophy, organic and sustainable.

The 2018 wines will also be the first to carry the organic wine certificates which Sierra Norte have been working towards together with a certificate accrediting them as suitable for vegans.

2018 had not been the easiest year to produce wine, using careful selection of the grapes at various times and even irrigation, ‘a year of micro-surgery’ as Manuel described it!

We tasted the Mariluna Blanco, clean, fresh and aromatic, the Cerro Bercial Blanco fuller and excellent with the jamon and ibericos which were served during the buffet. 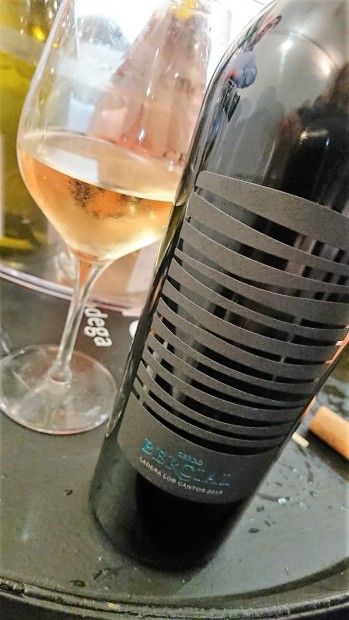 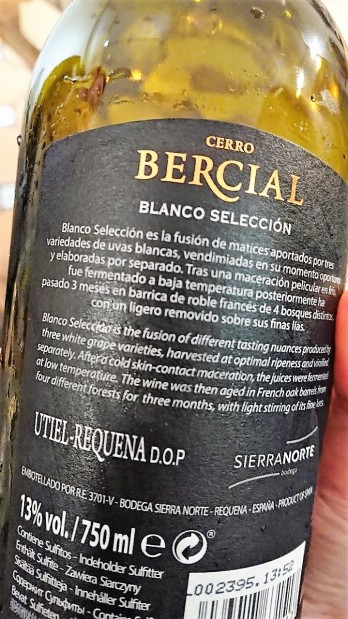 New wines were also introduced from the bodega’s other sites, Olcaviana from La Roda and Equilibrio, 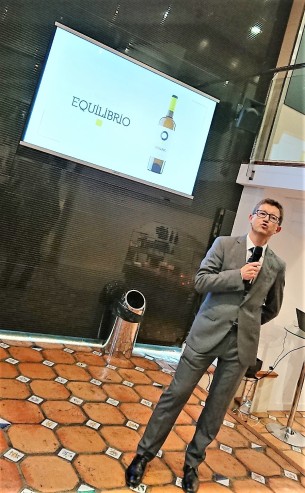 a range of wines from Jumilla which will include a new Sauvingnon Blanco and differing reds from the Monastrell variety. These are the result of six years work according to Manuel, with a great concentration on the quality of grapes which their elaboration requires.

Indeed, the Equilibrio 9, a wine from the Monastrell variety and from vines with over 40 years of age has just won a gold medal at Mundus Vini as well as a gold at the Asia Wine Trophy . The wine has had 9 months in French and American oak.

The Cerro Bercial Ladera Los Cantos, a red from Bobal with 60 years of age and Cabernet Sauvignon with 40 years has won a silver medal at the Spanish Winemakers Federation competition. This is a wine with the second (malolactic) fermentation in new French oak barrels and 18 months crianza.

This was a celebration worthy of the career path and development of this bodega. We look forward to reporting further on the opening of the Casa Calderón and new wines from Sierra Norte as they come on-stream. 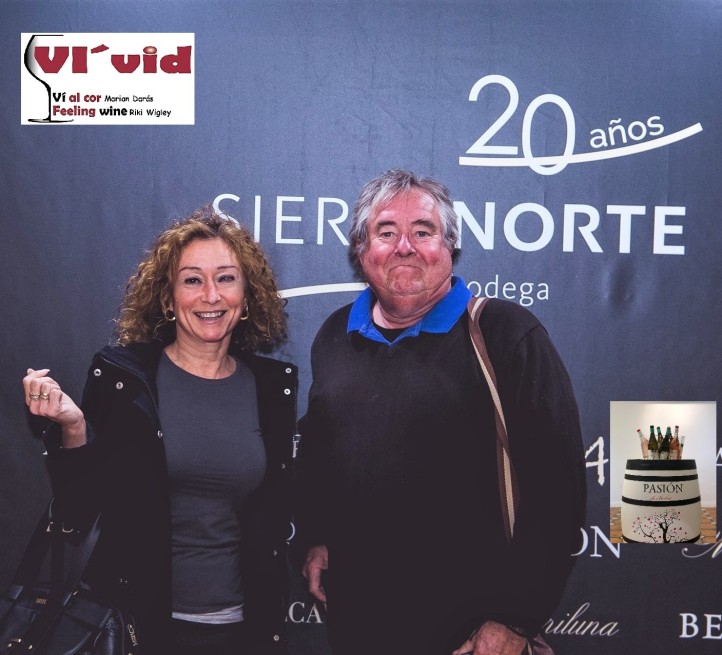