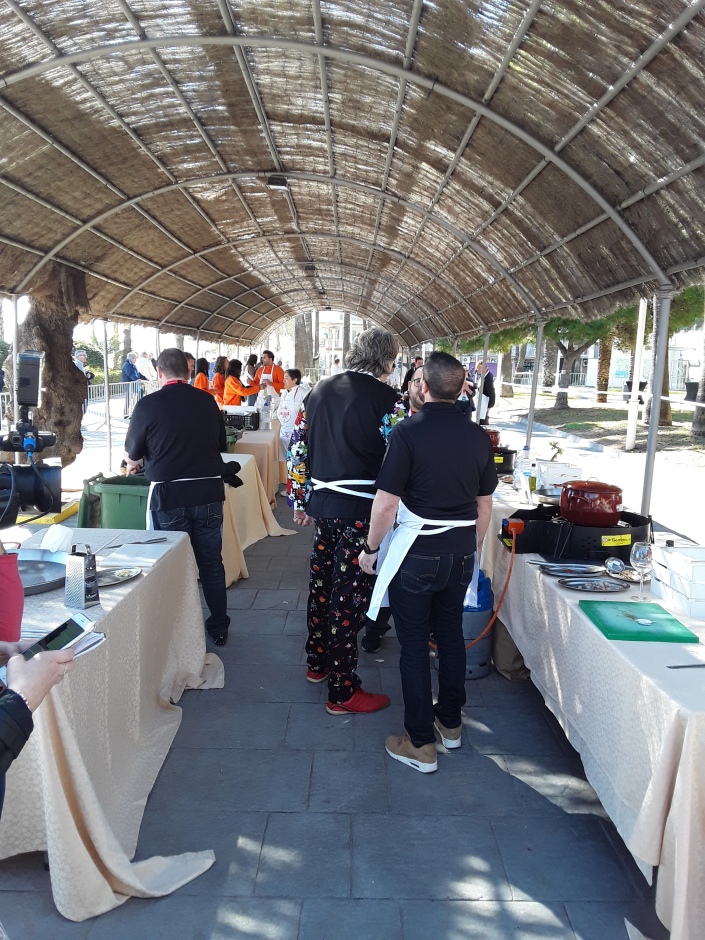 Salvador Gascon, father of Valencian gastronomy, sadly passed away during the last year but his legacy, ‘Paella de Cullera,’ lives on!

His recipe, donated to the town hall and designed to give this seaside town on the estuary of the River Jucar its own ‘personal’ paella is entirely based on local produce using rice from the Albufera, tomatos from Perrello and seafood from the local market……entirely KM.0

The paella is now widely available in the local restaurants and the standard of cooking  is improving exponentially. 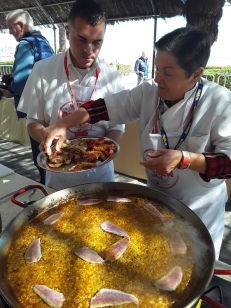 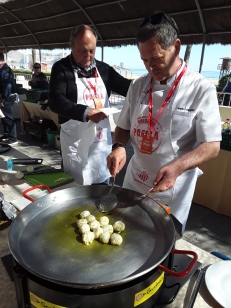 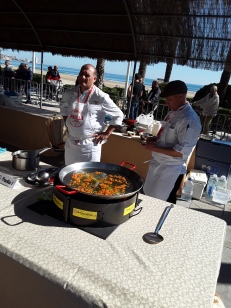 The success of the paella  depends on its base, a rich seafood stock with rock fish, in which scorpion fish is essential. To this are added red mullet, large prawns, squid and ‘figatells’ of scorpion fish, the aforementioned tomato and rice, garlic and saffron.

3 local restaurants take part in the competition having been selected from an eliminatory concurso held the previous week. They join 14 restaurants from across Spain who are invited to participate.

This year the 17 restaurants were:-

Seafood paellas do not need the same length of time to cook as many of the other competition dishes we follow. 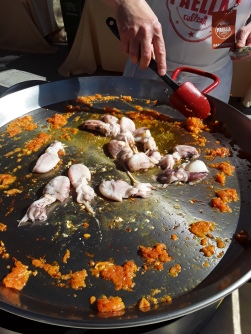 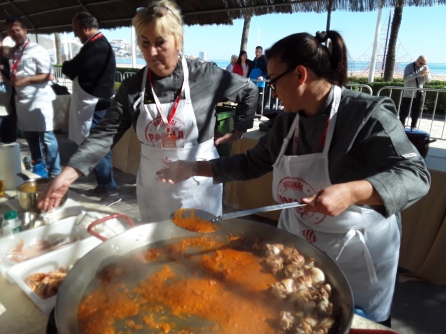 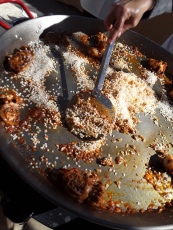 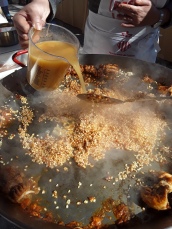 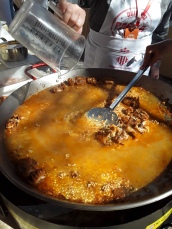 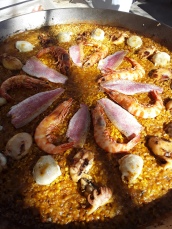 In this event we followed the paella as it was cooked by Tina and Ascencíon of Catering La Despensa of Burjassot, who had won the competition for the best ‘Postre de Cacau de Collaret’ in Meliana the previous day. (See pictures above.)

The figatells, prawns and squid are gently fried to give them some colour and soften the texture, then removed from the oil. The tomato, pimenton and garlic are added to make a sofrito then the rice is added to absorb the flavours.

The stock is slowly added to the  level the chef requires and then as this approaches cooking point the fish, figatells, squid and prawns are added back as the ‘arros’ is dressed.

The results of this years competition were as follows:- 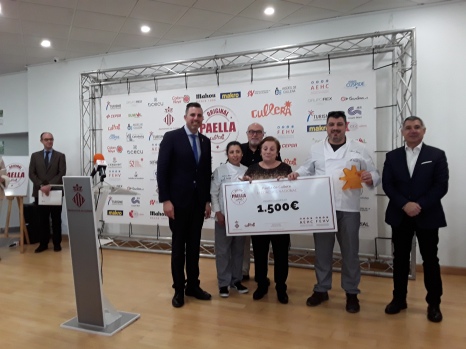 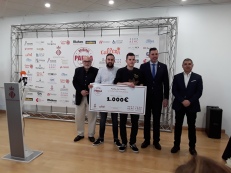 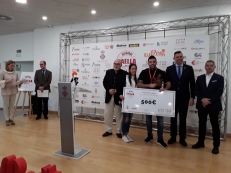 Following the Competition there is a Gala lunch, hosted this year in the Holiday Hotel, attended by the chefs, press and invited dignitaries from the Diputación, Francisco Mulero (Autonomous Secretary for Agriculture) and Pilar Moncho, (Provincial Deputy for Tourism). 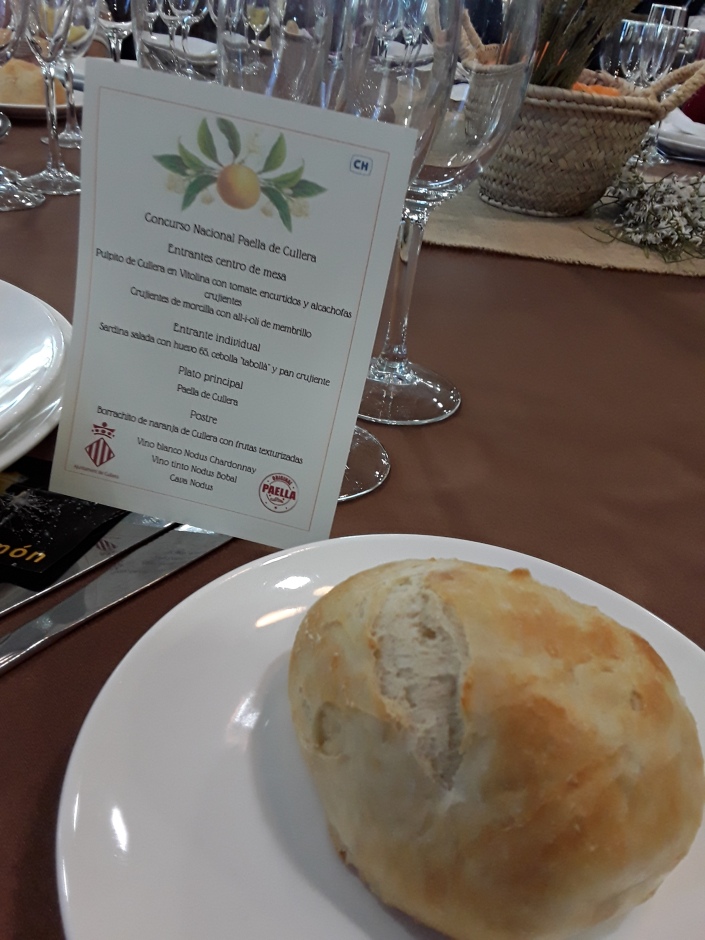 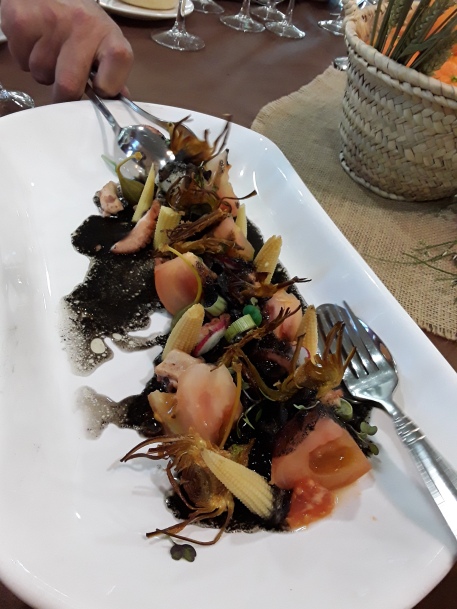 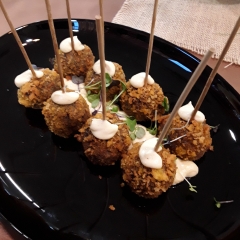 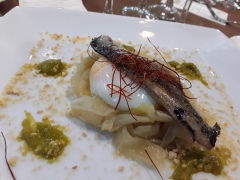 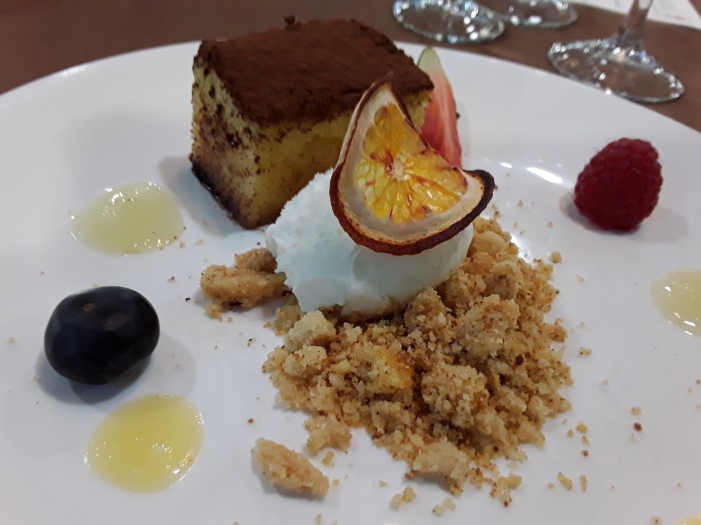 After the awards have been made we enjoyed a meal of baby octopus with tomato and artichoke, morcilla croquettas with all-i-olli of membrillo, sardine with caramelised onion and toasted bread, Paella de Cullera and a dessert of Orange with fresh fruits. This was accompanied by the excellent wines from Nodus, a Chardonnay, a Bobal and a Cava. 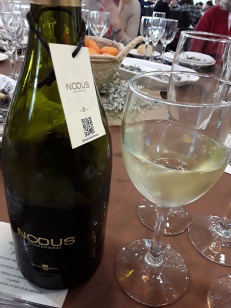 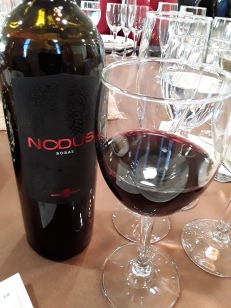 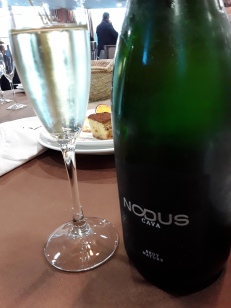 The competition goes from strength to strength with the judges finding their decision  more  difficult each time! 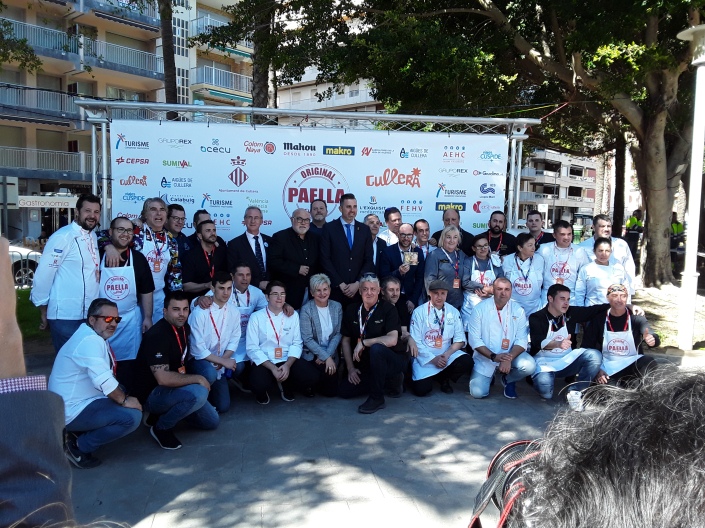